What's Out There: Make Do and Mend (Revisited) 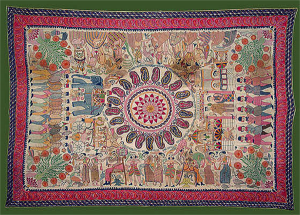 The “make do and mend” tradition that we are familiar with in America, has sister traditions in Japan as Boro cloth, and in rural India as Kantha. Nakshi Kantha is a cotton coverlet made of two or more saris or other cloths pieced together and then quilted with a running stitch. Kantha is the running stitch, but Westerners know the quilted coverlet as “Kantha cloth,” or just “kantha.”

Traditionally, kantha was made for family use. Much the same as in America, old shirts and pants were cut up, resewn together and quilted to make various sizes of coverlets, tablecovers for religious celebrations, baby blankets, and pads.

Indian women had quite a bit of fabric to work with. Men wore salwars, which were baggy trousers. Over that they wore a baggy shirt called a kameez. Hindu men wore a dhoti, which was made of 4 yards of muslin wrapped and tied to make a loose pair of trousers. Women wear saris, which have up to 9 yards of 48″ fabric.

We tend to think of saris as made of silk, but silk was expensive and most rural people grew and spun cotton and wove it to make their clothes. For centuries, clothes were mostly simple, wrapped styles. Sewn garments were introduced by the Persians in about 1300AD. Upcyling is easy when no seams are involved!

The early kanthas had a white background accented with red, blue and black embroidery; later yellow, green, pink and other colors were also included. Designs range from all-over parallel lines to complex patterns. Simple patterns and motifs evolved into a beautiful and complex folk art with embroidery covering every inch of the textile. 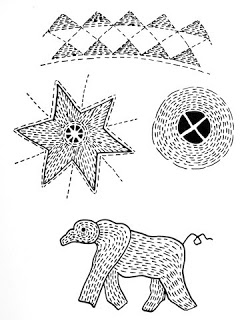 Motifs are borrowed from epic tales and often promoted prosperity, fertility or warded off the evil eye. Some were very complex and depicted religious stories and images, or historical events. Because the cloth was mostly white, the embroidery patterns were done in colored threads, often with appliques of colored fabrics to add to the design. Colorful woven borders were sometimes added to special kanthas.

Commercialism has changed all this and colored saris, not all of them old, and new material of natural and synthetic variety are all used at present with a view to please the modern taste. Prescribed ritual motifs have also been dropped and instead geometric and some non-Bengali motifs have been included. Its many uses at present include spreads, linens, saris and decorative wall hangings, etc.

There are quite a few tutorials on how to make your own kantha cloth, including some great inspirations and tutorials in the Debby Quilts blog, but if these sound a bit too time intensive or complicated for your needle, you can buy simple kantha cloths for just under $200 online.

More information about how Indian women use their kantha cloths:  Kanthas of Bengal

Ideas on using katha cloths in western homes: 15 Reasons to Get Addicted to Kantha Quilts 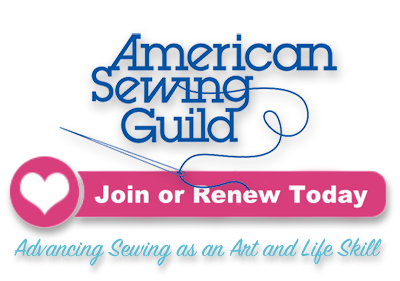